Earlier
Holmes alone
From reading a rather positive review in The New York Times (if less in The Guardian, which states that it all rattles along amiably enough!), and my love of everything Holmes (if not as much as George Casella!), I watched Enola Holmes almost as soon as it came out on Netflix. While the film was overall pleasant, with great acting from the main actress Millie Bobby Brown, I found quite light and missing in scenario (mystery? sleuthing? forking paths?) and suspense. Which is not that surprising given that it is adapted from a young adult book. (Making me laugh at [...]
Sat, Nov 28, 2020
Source: Xian Blog

Nature of 13 November has a general public article on simulating the COVID pandemic as benefiting from the experience gained by climate-modelling methodology. “…researchers didn’t appreciate how sensitive CovidSim was to small changes in its inputs, their results overestimated the extent to which a lockdown was likely to reduce deaths…” The argument is essentially Bayesian, namely rather than using a best guess of the parameters of the model, esp. given the state of the available data (and the worse for March). When I read “…epidemiologists should stress-test their simulations by running ‘ensemble’ models, in which thousands of versions of the model are run [...]
Fri, Nov 27, 2020
Source: Xian Blog

As an on-going multilevel pun (started with my misreading a famous outdoor brand logo as a Viking helmet!), and following popular request (at least from a few participants to our Bayesian school at CIRM two years ago!), I took advantage of one of the numerous make-your-own-tee websites to create a norse farce shop(pe) for afficionadas and  afficionados..! [...]
Fri, Nov 27, 2020
Source: Xian Blog 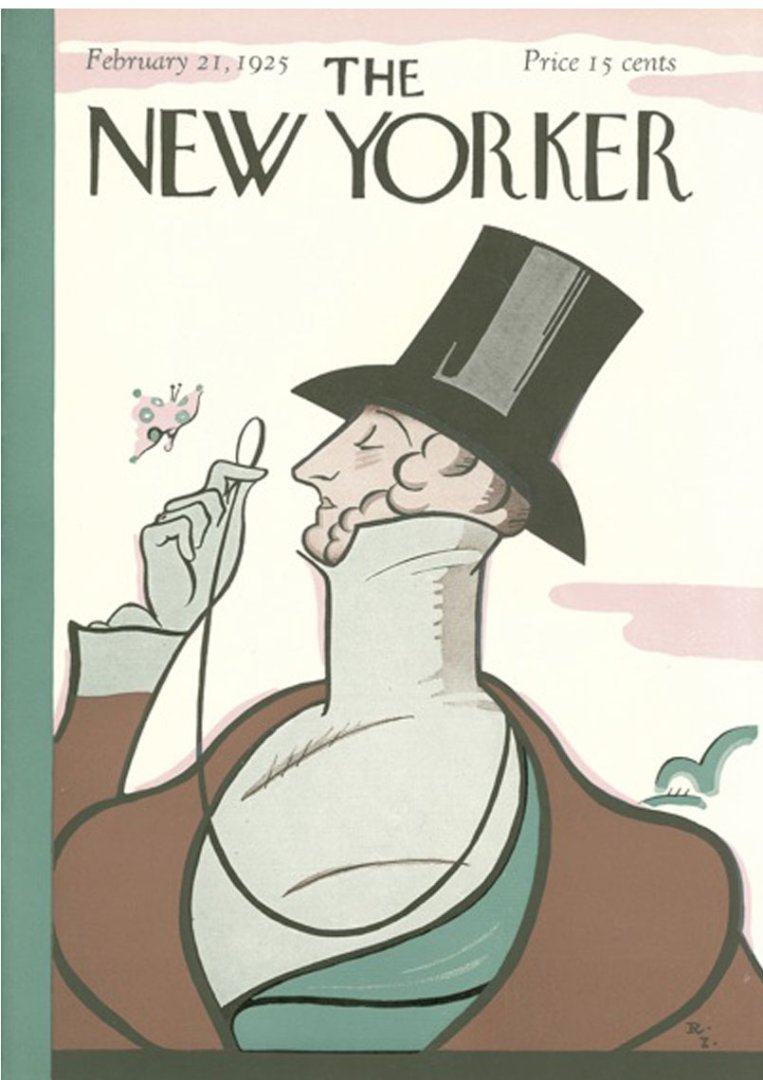 As I was watching the first minutes of the 1944 under-rated Lifeboat by Alfred Hitchcock (and John Steinbeck as the script writer!), a series of objects floating by the lifeboat to convey the preliminary mutual sinking of an Allied boat and a Nazi U-boat contained a cover of the New Yorker. Which while being iconic sounds like a weird inclusion, given that this is the very first issue of the magazine, in February 1925, hardly the first thing I would carry across the Atlantic at war time! Maybe being iconic was the reason to keep this issue rather than a [...]
Thu, Nov 26, 2020
Source: Xian Blog

Just found out that SlideShare has closed my account for “violating SlideShare Terms of Service”! As I have no further detail (and my xianblog account is inaccessible) I have contacted SlideShare to get an explanation for this inexplicable cancellation and hopefully (??) can argue my case. If not the hundred plus slide presentations that were posted there and linked on the ‘Og will become unavailable. I seem to remember this happened to me once before so maybe there is hope to invert the decision presumably made by an AI using the wrong prior or algorithm! [...]
Thu, Nov 26, 2020
Source: Xian Blog

“So President Emmanuel Macron of France called me on Thursday afternoon” [really?!]

When I read this first sentence in The New York Times article by Ben Smith, I was a wee bit suprised as it sounded more Trumpian than Macronesque. Esp. when the article continued with the French president “having some bones to pick with the Anglo-American media”… As it transpired, it is factually correct, if giving an impression of the exact opposite of the right causality arrow. The Élysée palace indeed called back the NYT journalist after the latter asked for an interview a few days earlier and that Macron agreed to it. Beyond this misleading launch, the article is much [...]
Wed, Nov 25, 2020
Source: Xian Blog